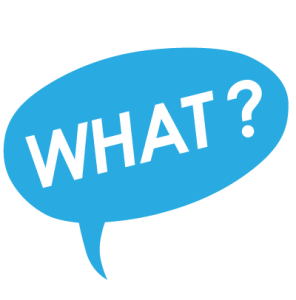 “It’s just data” says jokingly the president of a hotel-data analysis and industry leading software company. What value would his “data” hold for you? Probably not much since you don’t need it! I have found in time that one’s data becomes increasingly valuable in proportion to its meaningful association to other peoples’ data. We are talking about a “relation” between data sets. In 1969, Edgar Fr. Codd invented a database model which would organize digitized data into what would later be known as a “relational database.” Obviously, as its name indicates, a “relational DB” would hold relationships between data. This DB model would be different than a hierarchical database or network database.

WHAT IS A DATABASE?

Well, a database is “data” organized as “entities;” digitized data stored on disk as “data entities.” These “data entities” are further organized into “sets” which we can be viewed as “tables.” In the context of a “Relational Database,” we are going to refer to these “sets” or “Tables” as “relations.” Each “relation” has attributes. A customer could have many attributes such as “Name,” “Tax-ID,” “Address,” “Number of employees,” etc. Each of these attributes is graphically represented in a table as a “Column.” Ultimately, one can see that these attributes define the “relation.” A “relation” can have many instances though and theseinstances are represented as rows (or tuples.)

Humor me for a second:

Despite what you might hear out there, MONEY does not make the world go around, “Relationships” do.

Let’s start with the universe. Guess what? It exists in relationships: 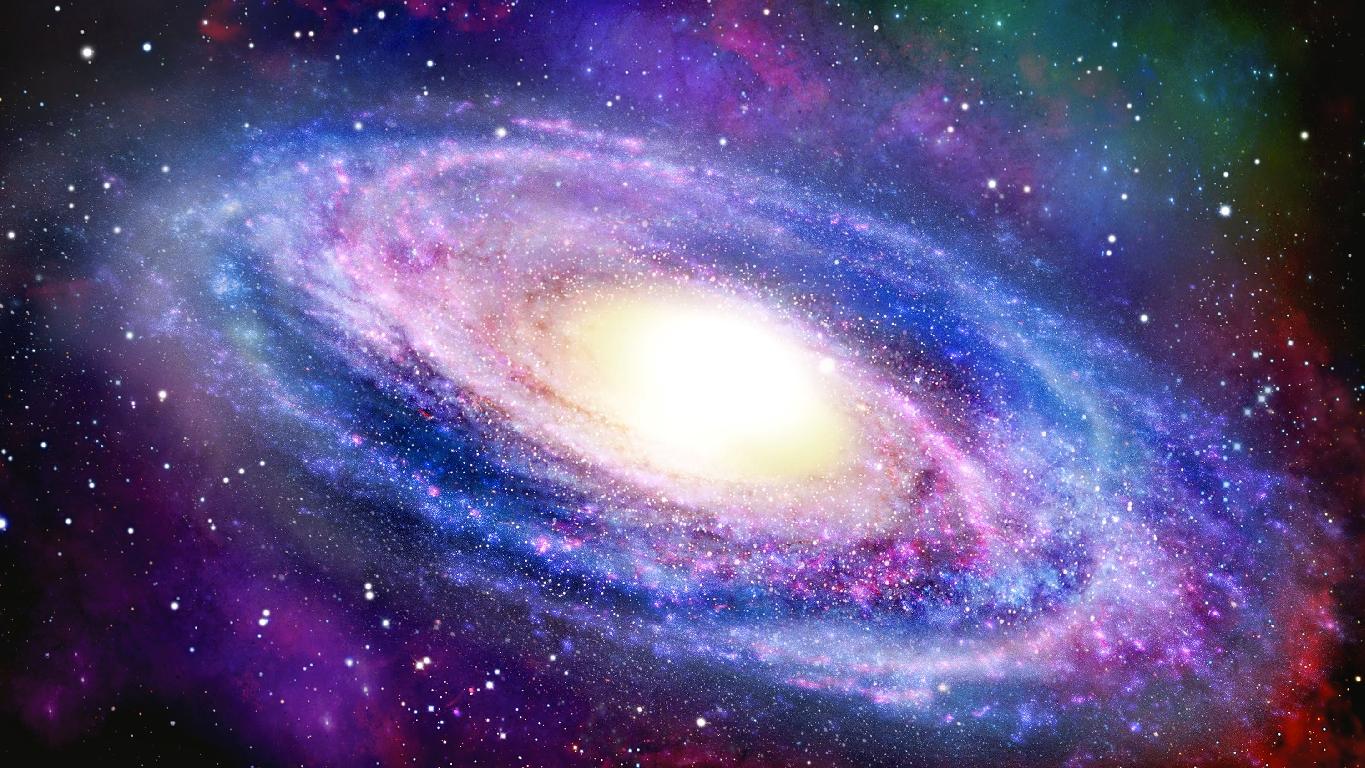 While it is connected atomically, moons orbit around planets. Planets orbit around stars. Stars orbit within galaxies and galaxies move around in the universe. 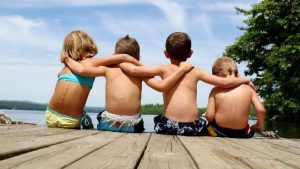 A “Relation” could not exists by itself, right? For a “relation” to exist, you would need at least “two.”

Data by itself is meaningless. But “Relational Data” speaks to what we already know. Your Data is proportionally valuable to number of connections to other people’s data.

How do we manage all this relational data?

We need two things: A schema or definition of how “Relational Data” could be stored on a computer disk and a language to manipulate the data.

SQL (pronounced “ess-que-el”) stands for Structured Query Language. SQL is used to communicate with a database. According to ANSI (American National Standards Institute), it is the standard language for relational database management systems. SQL statements are used to perform tasks such as update, insert, delete, or retrieve data from a database. Some common relational database management systems that use SQL are: Oracle, Sybase, Microsoft SQL Server, Access, Ingres, etc. Although most database systems use SQL, most of them also have their own additional proprietary extensions that are usually only used on their system. However, the standard SQL commands such as “Select”, “Insert”, “Update”, “Delete”, “Create”, and “Drop” can be used to accomplish almost everything that one needs to do with a database. http://www.sqlcourse.com/intro.html

SQL became a standard of the American National Standards Institute (ANSI) in 1986, and of the International Organization for Standardization (ISO) in 1987.[13] Since then, the standard has been revised to include a larger set of features. Despite the existence of such standards, though, most SQL code is not completely portable among different database systems without adjustments. https://en.wikipedia.org/wiki/SQL

Standards make the product become more portable and easier to understand by other DBAs.

Note that it’s not based on individual elements of a set which you might then work with. It views sets of data as “whole” and its mechanics produce better results when your SQL follows this interpretation.

A set is simply a collection of zero or more objects, all of which are different, without any further structure. The following are all sets:

Note that the definition says zero or more: a set with zero members is still a set, even though it is empty. The set with zero elements is written as a pair of empty braces , and is often represented by the symbol .

If two sets have the exact same elements, then they are the same set. There’s nothing special about one set that can distinguish it from others, apart from the elements it contains. The order of the elements isn’t important, so the sets are the same no matter what order we choose to write the elements in:

“Sets” connect to each other via “Set operators”  and these “connection” can result in meaniful representaitions of the this combined data.

–          “Relational Data” is also based on “Predicate Logic” which can also be understood as “logical expression.” Some examples of these “Logical expressions” are “teachers making greater than $30,000.” When you apply this to a “relation,” the result can either be true, false, or a missing value (otherwise known as NULL).

The influence of Mathematics in human relationships is still being developed, but I hope we have at least seen that the “Mathematical” principles behind a “Relational Database Model” do speak to the essence of who we are:

These are the characteristics which Edgar Fr. Codd has used to describe a “Relational Data Model.”

Would you say these principles are a reflection of  who we are? Is it possible that we could draw meaningful insights from looking at “humanity” through of the key “relations?” The answer is Yes! 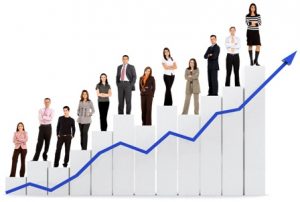 It’s not just data, it is impressions of humanity footprint being digitized and organized into “relational database models” that if understood correctly, it could benefit our future and certainly our commerce.